The Benefits of Choosing An Electric Vehicle 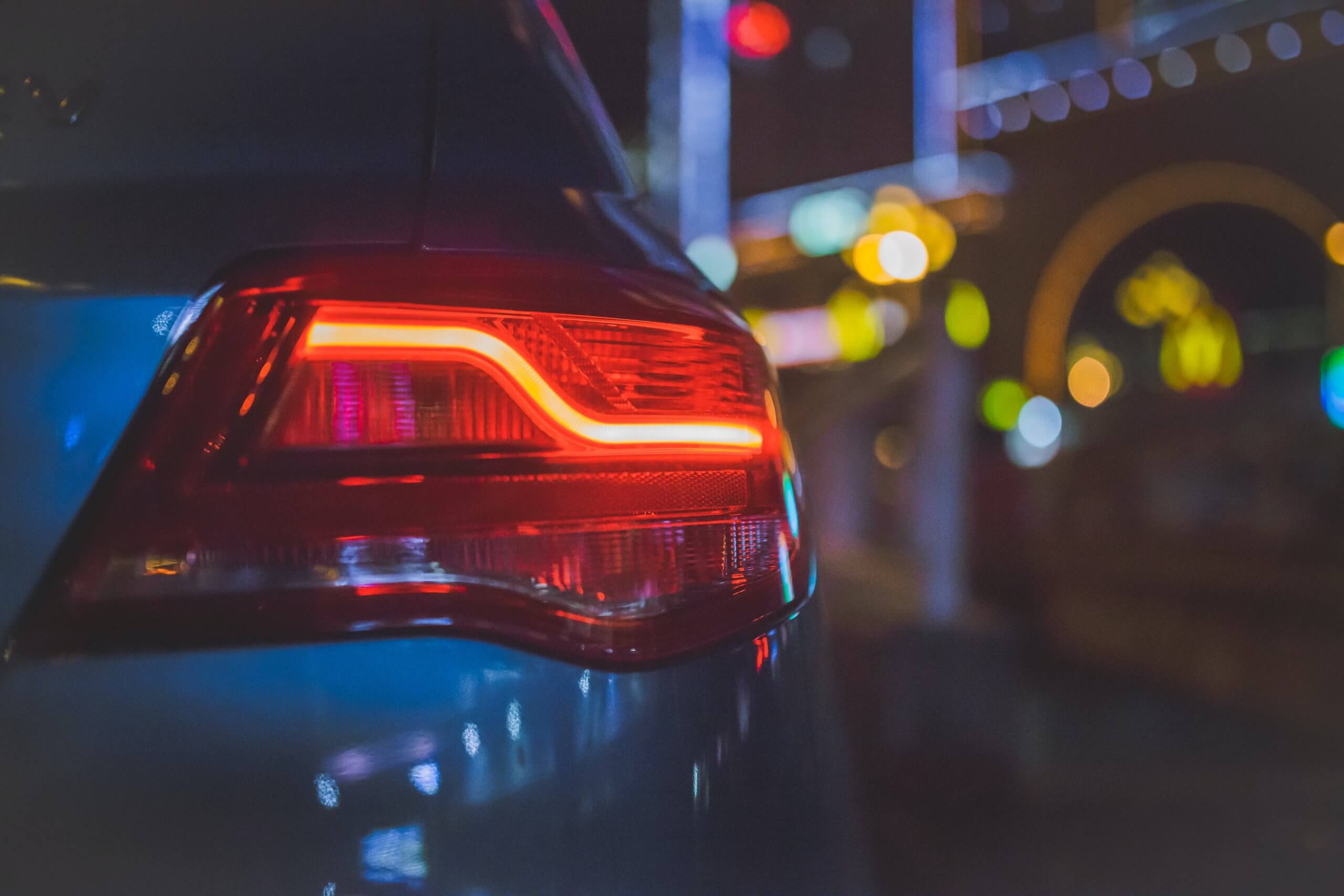 The Benefits of Electric Vehicles 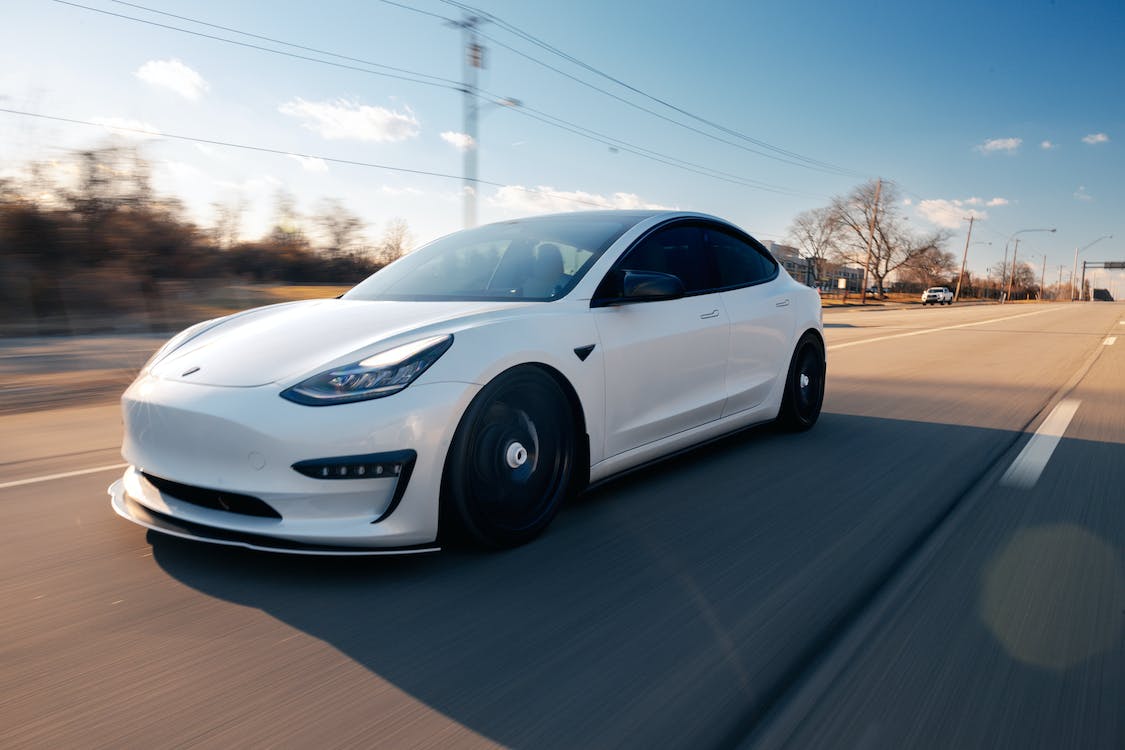 When thinking of buying an electric car, it isn’t just a case of wanting to do your bit for the environment and save on fuel costs. You have to weigh up the benefits and the costs. Some benefits impact your pocket while others impact your overall driving experience.

The Maintenance Costs Are Pretty Good

A gas-powered vehicle needs to manage the mini-explosion in the internal combustion engine to channel the energy and pump out the burning air. There are lots of pressurized and hot parts that may easily break down. Electric cars have no need to manage such hazardous scenarios, so they wear out more slowly and break down less frequently. EV models also have fewer moving parts and therefore fewer parts at risk of failure.

There are Several Tax Incentives

In many developed countries, you will find tax incentives. Get them now because Germany has just been exposed for “not” being as green as it claimed. World governments will soon start dropping the pretense of being eco-friendly and their federal tax credit incentives will be the first to go, so get your car and your tax break now!

There Are Plenty of Public Charging Stations

First-time buyers worry about charging their electric vehicle while out and about, but you soon realize there are quite a few places that now have chargers. They are not as plentiful as gas fuel stations, but ask any owner of a plug-in hybrid if they have ever been stranded and they will say “no.”

They Can Be Charged With Renewable Energy

If you have the money, you can set up solar panels on your garage roof, and have them charge batteries in your garage that are then used to charge your car. This is more expensive than charging from your mains electricity and currently, significantly more expensive than using fossil fuels in your car. However, if you have the money, you can drive around in your car knowing that it is powered completely by the sun. A major point if you are looking to be more environmentally conscious by using renewable energy sources.

There Are A Few Downsides 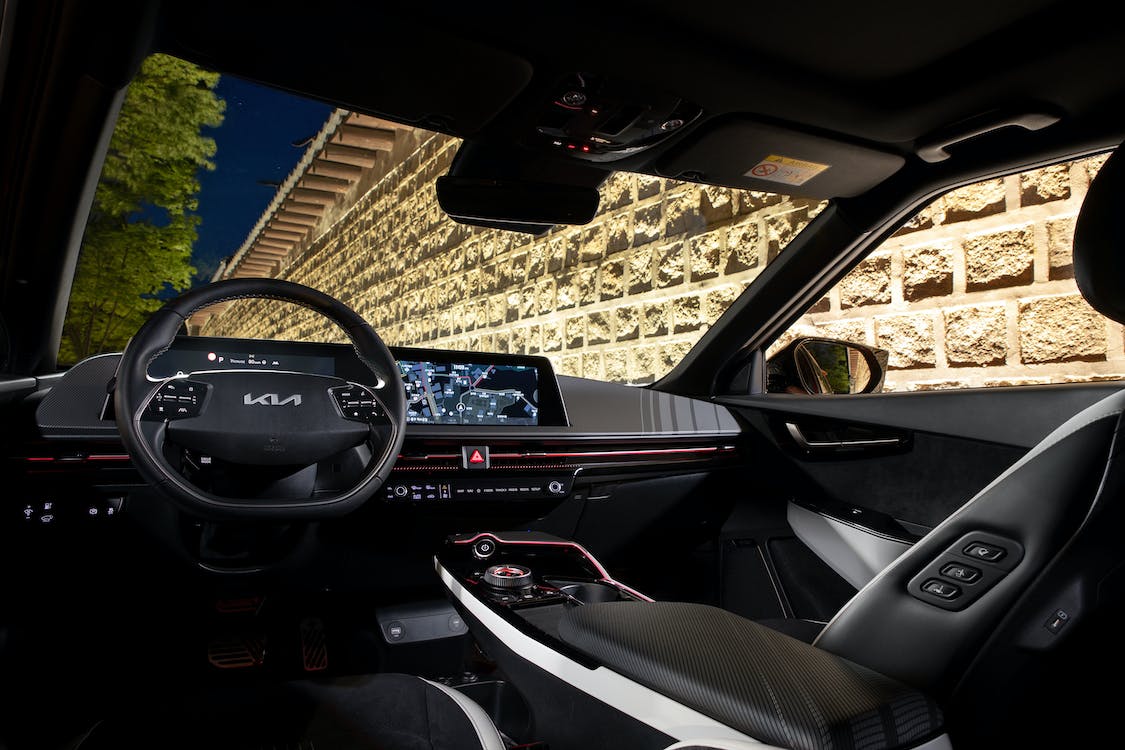 Even though electric cars, your average plug-in hybrid, and electric motors, in general, are prime examples of next-level precision design and engineering, the fact is that electric cars are still an emerging industry. To compare, do you remember those old mobile phones that were massive, had power packs the size of three VHS tapes and only worked in major cities? Well, current electric vehicles are around the stage of Nokia phones. New EVs are still back in a time when the technology had become usable but was growing and being adopted slowly. They are good, but they are going to grow into places and areas we can’t even imagine. However, there are downsides, and here are the big ones.

Are there cost savings on the retail price? As a whole; no. As with all new and emerging technology and trends, early adopters have to pay a bigger price tag. Some smaller and more economical PHEV models are appearing, but we are still a long way from cheap and plentiful electric cars.

They Damage the Environment

One of the perceived benefits of buying an electric vehicle is that they are more eco-friendly than gas-powered vehicles. The materials being used in the car’s batteries are incredibly damaging to the environment when they are harvested and processed. In addition, disposing of electric car batteries is also highly toxic and damaging. This is a problem until a safer way to make and dispose of them is thought up. For the record, Smartphone batteries also pose the same problems albeit on a smaller scale.

If every car owner in the USA went electric tomorrow, the USA would have to build over 2000 new coal power plants to keep up with demand. At the moment, power is produced with nuclear power and fossil fuels, which means your car will be charged with electricity that causes emissions and therefore contributes to air pollution. 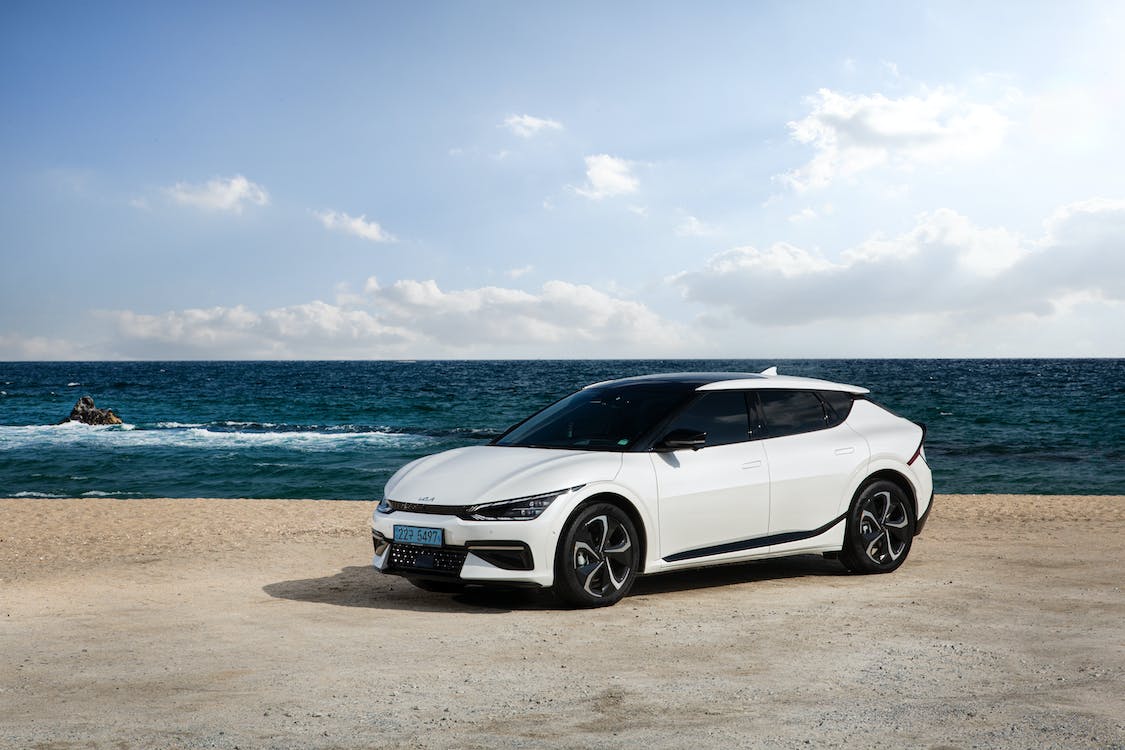 This article isn't going to shy away from the genuine downsides of owning an electric vehicle, even if the problems they present will probably be solved within the next ten years. However, there are some fake downsides that the internet, especially Twitter, has been happily spreading. Here are a few of the fake downsides.

Their Batteries Die And You Are Stranded

This is not true at all. Most people only bother to charge their cars every three days simply because they have plenty of juice. There are charging stations everywhere (look it up, there are far more than you would think), there are many ways to charge your car, and there is no proof that people run out of juice. If they did, then companies like AA in the UK and AAA in the USA would be charging more to cover pickups for electric cars.

They Cost a Fortune to Maintain

This is not even close to true. If you have ever had a luxury branded car or even a cheap hybrid, you know how expensive repairs can become. Electric cars are no more expensive to maintain, and since they break down less frequently, they are usually cheaper to maintain throughout their lifetime.

You Don’t Have to Pay a Fortune

If you’re looking to switch to an electric car, consider selling your vehicle to reputable Auto Centers like IMX Auto Group. IMX Auto offers the best deal for your unused, financed, or leased vehicle and you can earn cash toward an electric vehicle that will suit your needs. For more information, click here!

The Benefits of Choosing An Electric Vehicle - IMX Auto Group 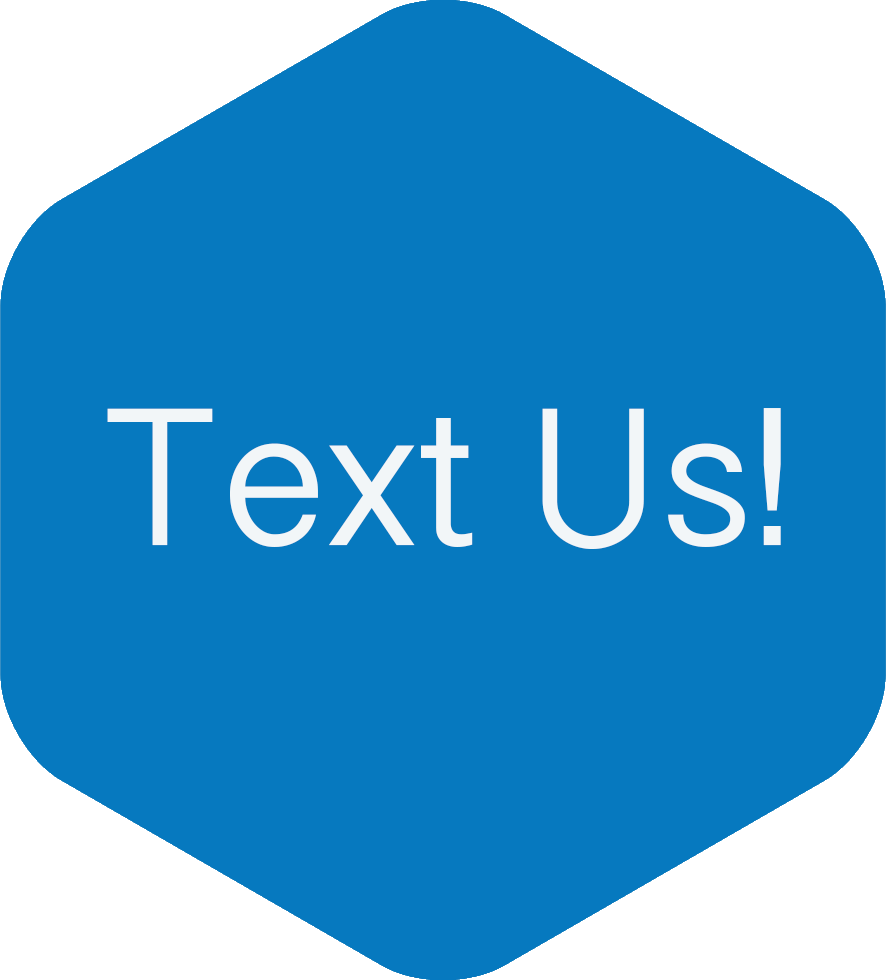